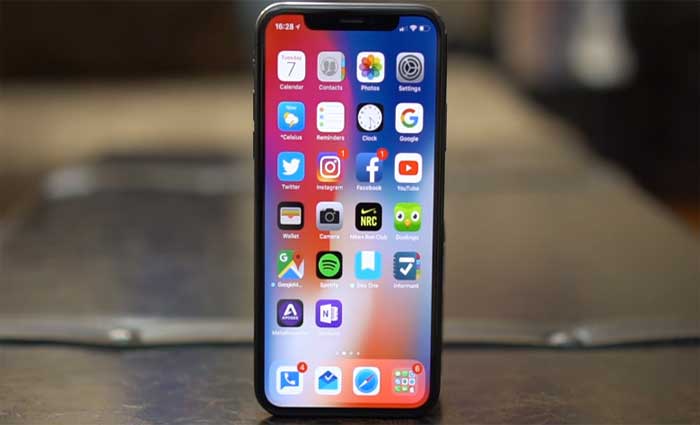 Apple was under sheer criticism for releasing the most expensive iPhone in its history, i.e. iPhone X. However, even the higher price did not stop the phone getting sold in large numbers in the world, as it has now become the top-selling smartphone in the first quarter of this year. The rankings shown below show that the iPhone 8 and iPhone 8 Plus come in second and third position. 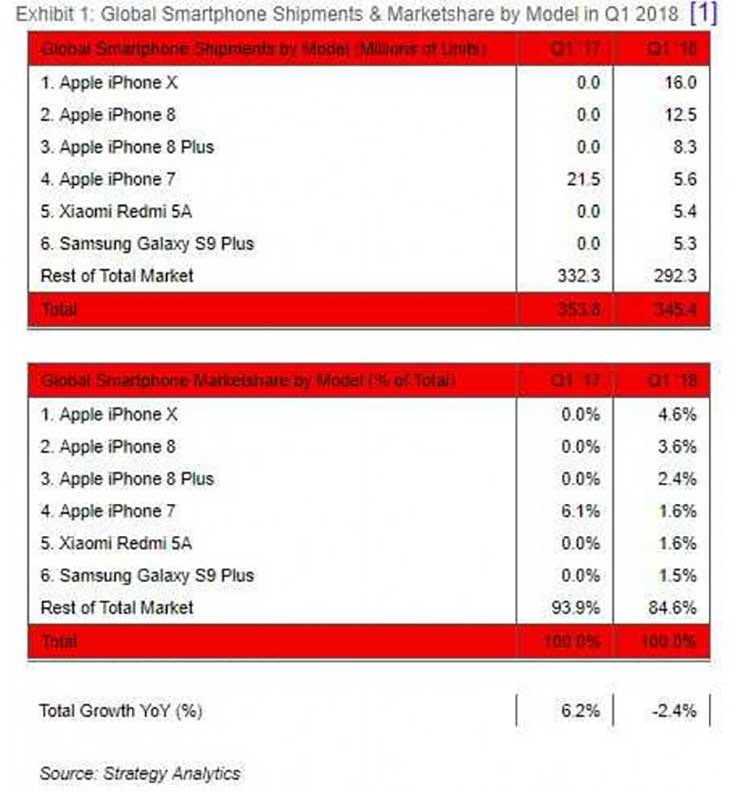 Based on the report by Strategy Analytics, 16 million units have been shipped by Apple in the first quarter of this year. On the other hand, the less expensive iPhone 8 as well as iPhone 8 Plus grabbed second and third spot with the global shipments of 12.5 and 8.3 million, respectively. Another impressive thing that iPhone 7, which was released in 2016, takes 4th spot with the global sales of 5.6 million units.

It is expected that in the second quarter, Samsung Galaxy S9 and S9 Plus will take the lead and surpass iPhone X, 8 and 8 Plus in terms of sales and global shipments.