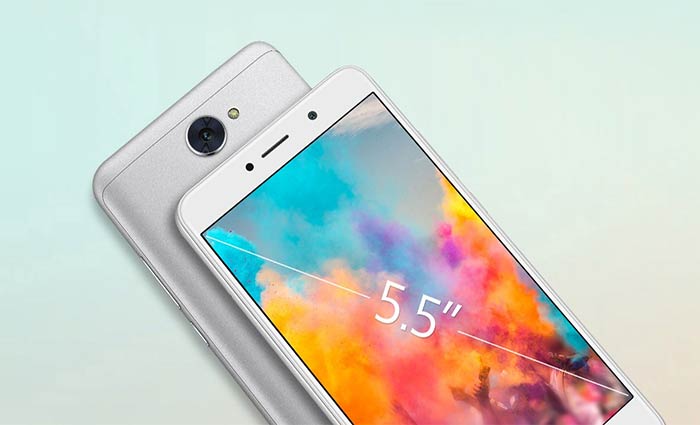 Huawei released Y7 Prime (2018) in March this year, while Nokia 6 (2018) was released in the first week of January 2018. All three smartphones are currently available in Pakistan. Most of the specs in these phones are similar. Let’s compare their differences and see which is better.

A distinctive feature found in Huawei Y7 Prime (2018) is the dual camera system placed on the back, which is in 13MP + 2MP arrangement, while the other two phones have got the only single camera. Battery-wise, Xiaomi Redmi 5 Plus is the master, as it features whopping 4,000mAh battery, while others have got 3,000mAh battery.

On the whole, Xiaomi Redmi 5 Plus is the clear winner as far as the price and overall specs are concerned.