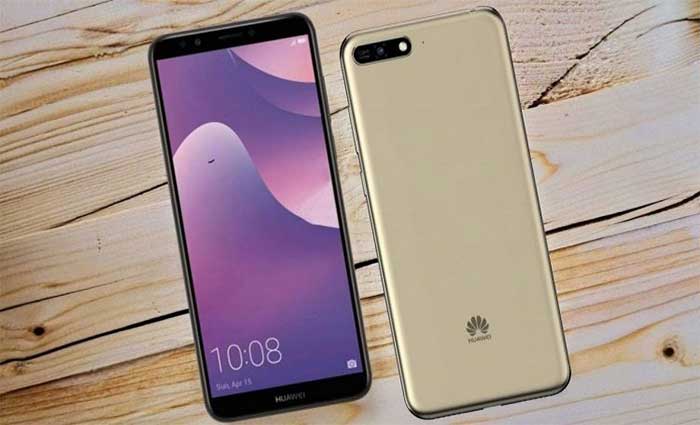 The Y series of smartphones belongs to the affordable phone series by Huawei, and the company has continuously been announcing the new phones belonging to this series. The latest one is Huawei Y6 (2018), which has begun to hit Russian and Philippine’s markets. The camera setup on the rear might seem like a dual system; however, it is single camera sensor of 13 MP.

Moreover, the phone will come with 2GB RAM as well as 16GB internal storage. On its left side, there will be microSD card slot, while on the right side will be the volume keys as well as power button. The phone will not come with fingerprint sensor, as it will have Face Unlock feature instead.