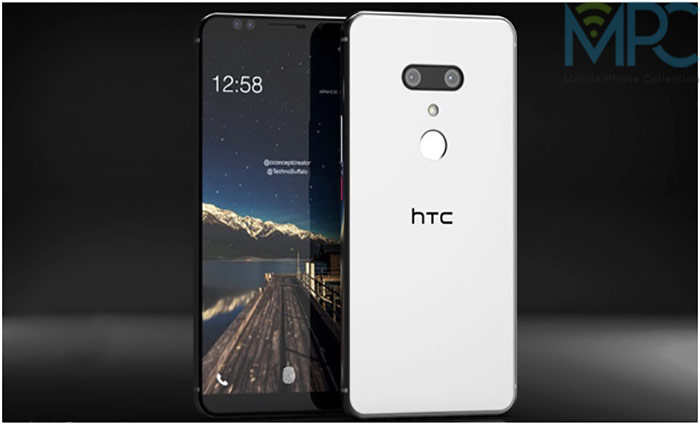 HTC U12 Plus will be released soon featuring dual camera system on front and back!

Most of the major flagship smartphones by different companies were released in 2017 and 2018, and Samsung and Xiaomi were the front runners in that race. HTC has however been far behind that race, but it is expected that the company will be releasing U12 Plus, a new flagship phone, pretty soon.

This phone is expected to be launched in the next couple of months. There might not be the base model of HTC U12, as the company might simply move with its plan of making the U12 Plus phone. More so, we might not see more variants of this phone as was the case of HTC U11.

If HTC does expect to outshine its competitors, it would really need to bring something innovative and creative in its new flagship phone. Therefore, U12 Plus must become a true successor of U11 Plus. For more rumored as well as confirmed specs and expected HTC U12 Plus price in Pakistan, keep checking MPC. Moreover, check out more updates about the HTC mobile phones available in Pakistan on MPC.