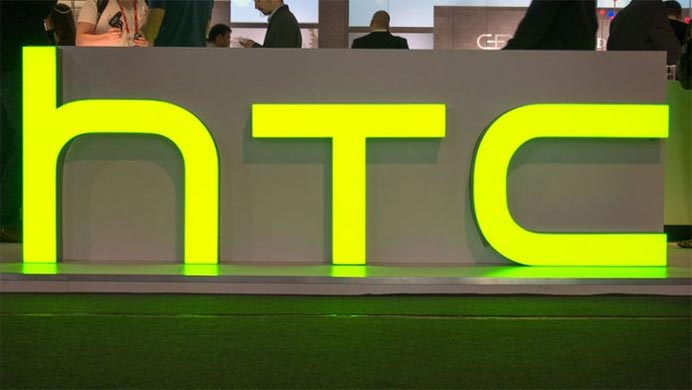 The Taiwanese mobile phone maker HTC will launch one more flagship device this year, the HTC U12. Anyhow, today we are not going to discuss about the premium-end smartphone, but about an entry-level smartphone that HTC will reveal very soon. The forthcoming HTC Desire 12 seems pretty enticing for those looking for a pocket-friendly smartphone.

The intruders at AndroidAuthority got their hands on the smartphone’s retail box, which ratifies some of the specs. According to the retail box, the alleged HTC Desire 12 will be powered by a 64-bit quad core MediaTek processor teamed up with 3GB of RAM and 32GB of built-in storage.

The smartphone will feature a 12MP rear camera and a 5MP front facing camera. Expectedly, the Desire 12 will run the Android Oreo OS. The device will come with a 5.5-inch HD display with an aspect ratio of 18:9. HTC Desire 12 houses a 2,730mAh battery anda dual-SIM support. Furthermore, other features include 4G LTE and microSD card support (up to 2 TB).