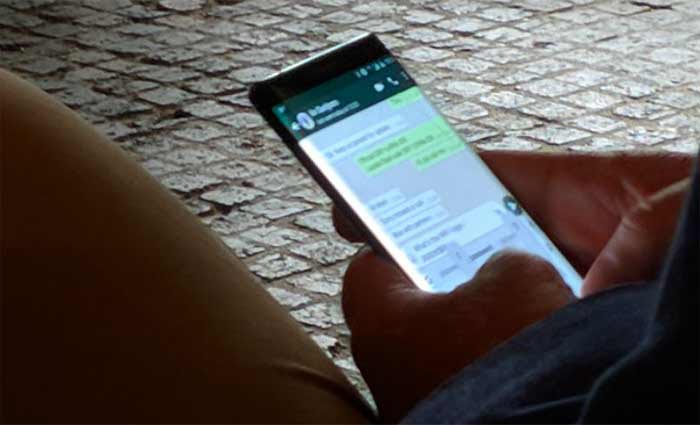 It all started recently when HMD global released a commemorative post on, 27th April 2018 with respect to the thirteenth anniversary of the launch of Nokia’s N-series on the same date in 2005. This was posted on the company’s Weibo account. The post only gives a hint in the form of a single photo without revealing any solid details regarding the upcoming Nokia smart phones. 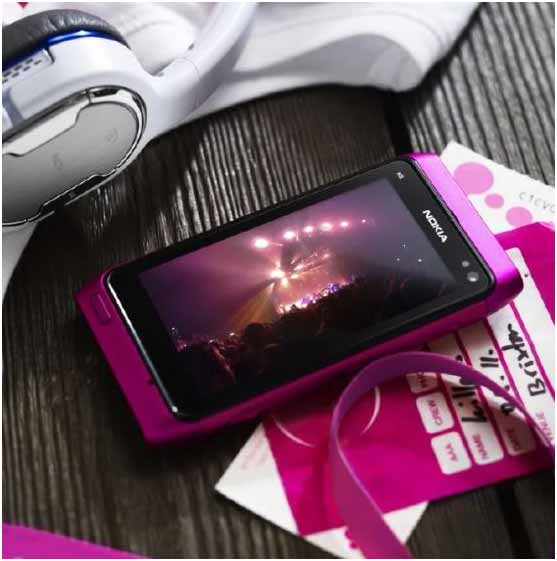 But if the rumour mills and news making the rounds are to be believed than it shall be a pleasant surprise, for fans of Nokia’s legendary N series phones because it is expected that HMD will be reviving the X series of phones followed by the N series and introducing it to the world in the upcoming product launch event to take place in Sanlitun, Chaoyang District, Beijing.

The company HMD Global Oy is currently the exclusive licensee of the Nokia brand for phones and tablets. Although initially only the Chinese division of HMD has hinted at the revival of old Nokia phones but the products available in the Chinese market are usually released internationally as well.

It is expected that the new version will be known as Nokia X6 premium and will be powered by Qualcomm’s Snapdragon 636 SoC along with 6GB of RAM and will bridge the processing power gap between Nokia 7 Plus and the currently available Nokia 6 model (released in 2009).

The N9 variant being hinted at will be a smart phone running on Android as compared to the MeeGo 1.2 Harmattan OS, of the past. The new N9 will also introduce design changes to the body so that it’s able to compete with the newer phones of 2018. MPC.com shall provide Nokia smartphone price of these upcoming phones as soon as the information is released globally.