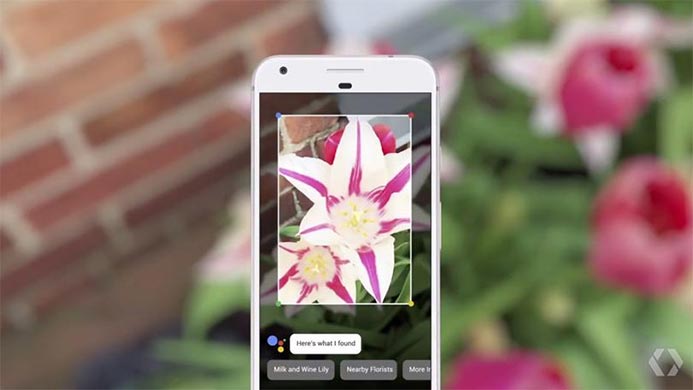 Google Lens was made available for flagship Pixel phones back in 2017. Now, it is simply following the course taken earlier by Google Assistant, as Google Lens is going to observe a much wider release.

Google has now announced that in the few weeks from now, Lens would be made available to all the users speaking and communicating in English language who use Google Photos, as they will now have its access to all the iOS and Android devices.

There is even more it. If you currently have a flagship phone which is compatible with it, then you will be getting the Lens experience, which is camera-based, within the Google Assistant.

As a matter of fact, Google has still not confirmed which flagship phone it is mentioning. However, one thing is crystal clear, Google Lens will now be available to all the devices rather than just the Pixels.