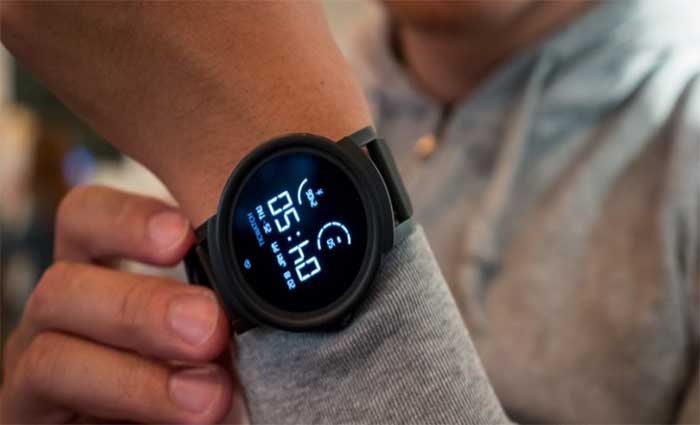 Google may have recently rebranded the Android Wear, but that does not necessarily mean that the platform is gaining popularity. Perhaps Google can achieve its targets related to wearable tech by releasing a flagship device of its own, which can showcase everything which Google’s Wear OS is capable of.

According to popular leak experts, we might be getting similar tech by the end of 2018 during Google’s next hardware-focused event. A Pixel-branded watch is expected to make its debut. Also the Pixel 3 and Pixel 3 XL smartphones and the second generation of Pixel Buds will be displayed.

If true, this would remedy what the company has left out in its newfound hardware strategy. All that’s left is for Google to release another Android TV console, and then Google would really have all its bases covered, when it comes to own-brand stuff. Up until now, Google has been at ease while its partners have taken care of all the smartwatches in the market.