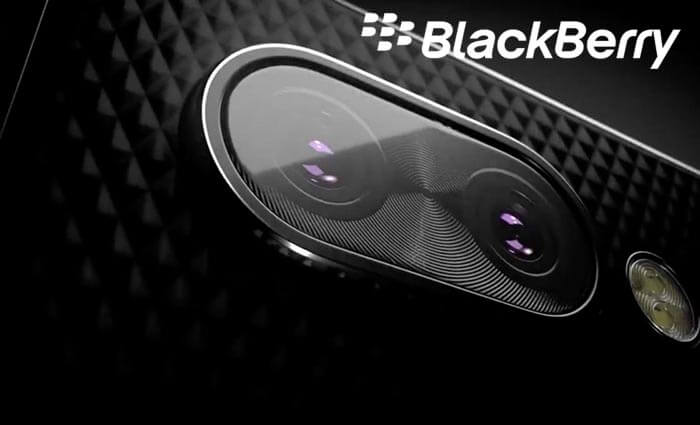 It won’t be long now that the successor to BlackBerry Keyone will be launched officially. Blackberry however has released a teaser not long before the launch event. This teaser is a video which shows off some interesting a couple of close-ups of the upcoming BlackBerry KEY2.

Next, we can see the full arrangement of physical buttons on the right side of the phone. The KEY2 is expected to have a similar arrangement to the KEY one: With the volume controller on the top followed by the textured power key and the convenience key on the bottom.

A closeup of the physical keyboard is next in the video, which ends featuring a new key whose function is still a mystery. It’s a button with a 3 x 3 grid of dots symbol printed on it. We can guess that, a single press of the key can show you the device’s App drawer while a long-press might work for another BlackBerry-specific function like a shortcut to the BlackBerry Hub.

One thing missing in the video were the capacitive navigation buttons. These are not shown in the teaser nor could they be seen in a similar TENAA filing, from a few weeks ago. This indicates that a 16:9 screen-body ratio will be missing and instead there would be on-screen navigation keys. 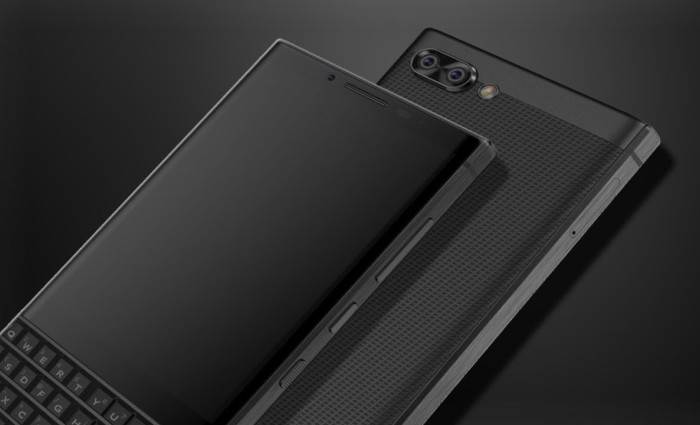 The launch event for the Blackberry KEY2 will take place in New York City on June 7. Mpc.com.pk in a previous news item gave its users the detailed specs of the upcoming device. Blackberry Keyone price in Pakistan is Rs. 78,499. The upcoming Blackberry Key2 is expected to be in a similar price range.