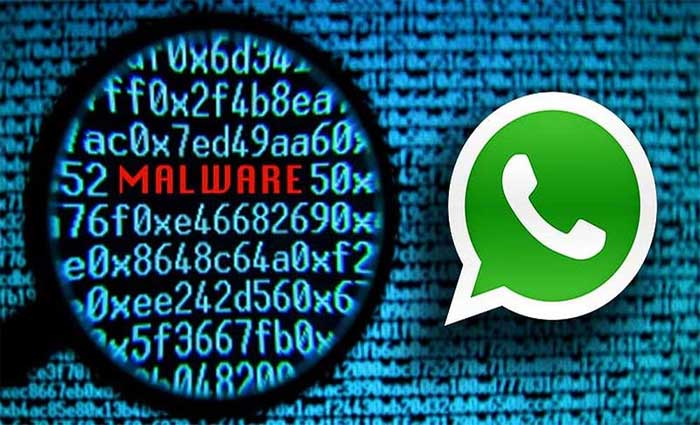 Beware: A Message having Black Dot might Crash Your WhatsApp!

You might have already received this message many a time before: “Share this message with 10 people and you will win a lottery tomorrow”.

Now, the same message is appearing in popular messaging app WhatsApp over the last few days. This message will ask you to tap on the black dot, and it further says that your phone will hang up for a while if this dot is tapped. This actually works, unlike that of the previous warning messages. 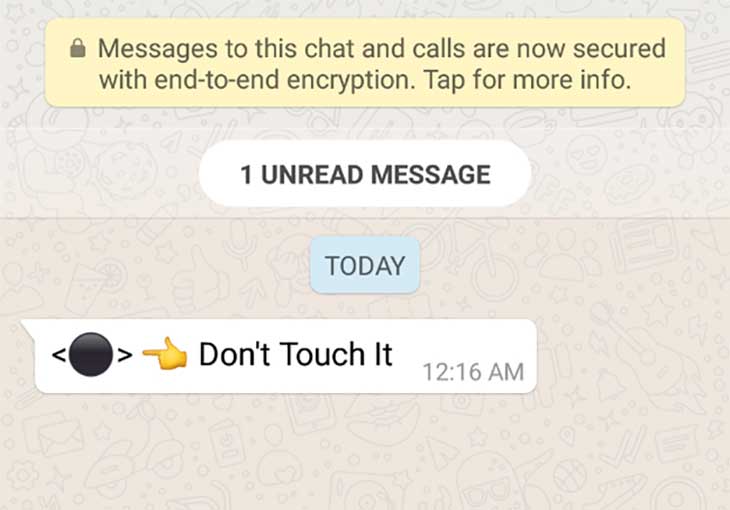 Another version of this message is circulating on WhatsApp, and by just receiving the text message on the WhatsApp will result in your phone becoming unresponsive. Moreover, not just the WhatsApp, even other apps will also become dysfunctional.

How it will work!

Just like many other message bombs, this will also be working through hiding many plain symbols within the message, i.e. the one containing black dot, and which will cause the app or even the complete OS to overload upon tapping it.

Android Territory says that this message contains about 1900 characters even when there are only 12 words in it. 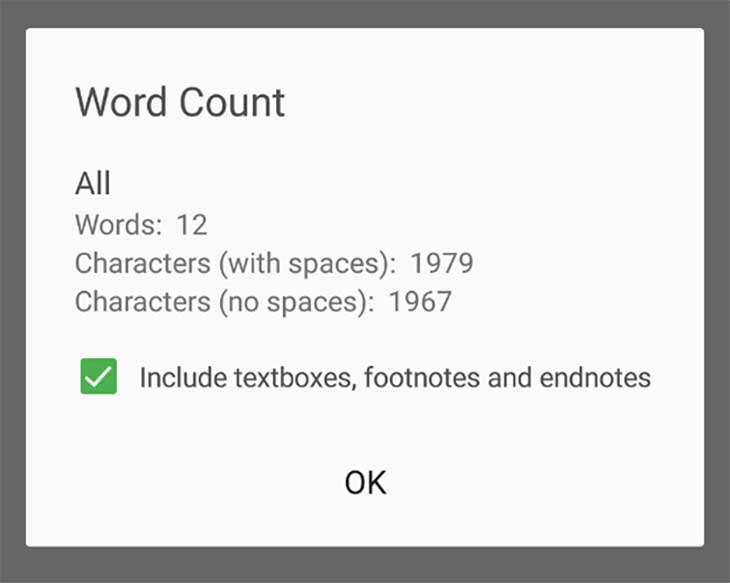 This message is working in both iOS and Android versions of WhatsApp. This is the second time this year we are getting the text bomb. Before it, the message appeared in iOS devices in February, where the particular iOS version no. 11.2.5 was targeted. However, fortunately, this text bomb will not have lasting consequences on your phone’s health.

How to fix this bomb!

In order to restore the things in an appropriate order, all you need is to close the WhatsApp and clear it up from the recent apps installed in the phone. If this would not work, you will then be able to reboot your iPhone or Android device completely, and after that things will become normal.