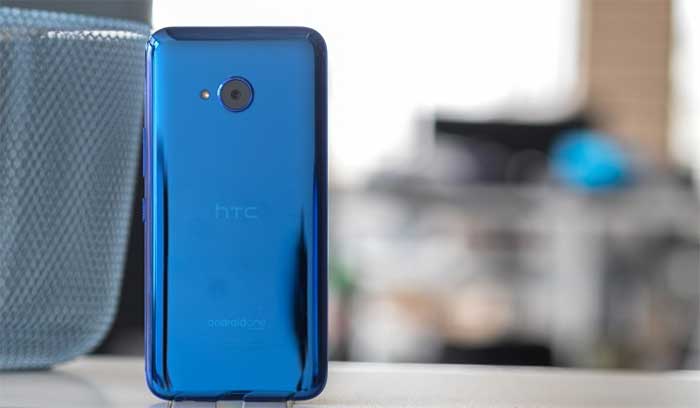 The final quarter of 2017 for HTC was pretty bad. A recently press release revealed the results, in which good things were also shown about the gains made in January this year. This was also because there was not much good to discuss, as the company had a dismal performance in Q4 of 2017.

The revenue of the company made in Q4 2017 was just $540 million, which led the company to get the loss of $337 million. The main reasons in the view of the company for this dismal performance was product mix, market competition, pricing as well as inventory write-downs. Fundamentally, everything went from wrong to worse for the company in Q4 of 2017.

However, the press release has stated a good thing about the gains made so far in Q1 of 2018, as the company’s mobile division had been acquired by Google, after which it made the gains of $1.1 billion in the month of January alone. This would really be considered as a greater push for HTC to get back into the business.