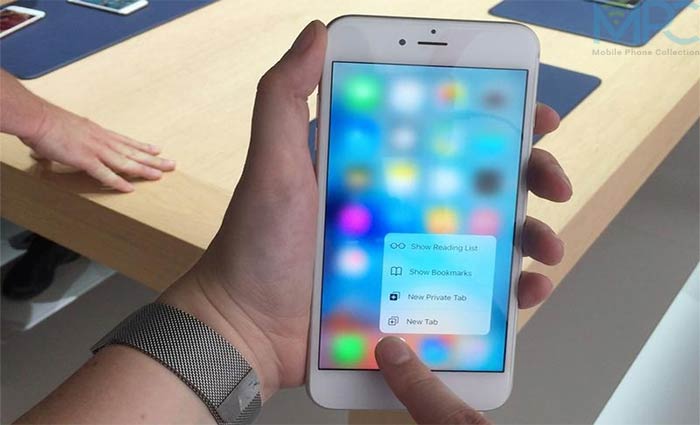 According to the latest reports from KGT Securities analysts, it is suggested that the entry-level 6.1-inch upcoming LCD iPhone might be dropping the idea of 3D Touchpanel in order to accommodate the new component changes for avoiding higher costs.

It has been reported that this entry-level iPhone will come with the cover glass sensor technology, which will be repositioning the touch control module of iPhone from the display panel to the current actual glass. This will actually turn the display a lot lighter as well as shock-resistant. Along with the in-glass sensor, there will also be touch film sensor added to the glass. 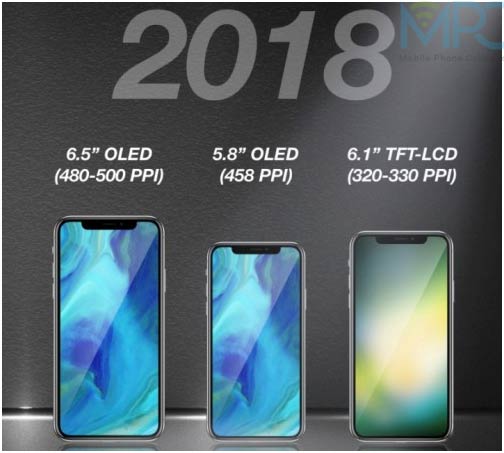 Moreover, since Apple has future plans for introducing the CGS display glass into the iPhones, hence it might be the case that Apple would either remove this 3D Touch technology, or it will explore new ways for accommodating the 3D Touch into the new panel for supporting the touchless gesture controls.