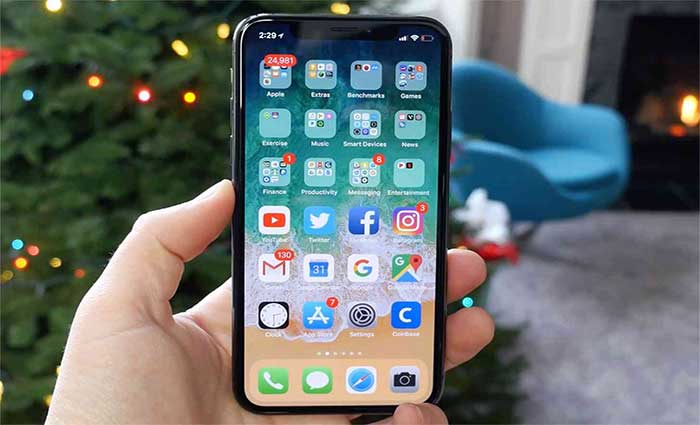 A new YouTube feature is rolling out to the iPhone X in the form of HDR video support. Hundreds of iPhone users in Pakistan as well as globally are now able to watch High Dynamic Range (HDR) videos on YouTube.

Apple also lists the iPhone 8 and iPhone 8 Plus as supporting HDR video, but the displays for these devices are not the same as the Super Retina display available on the iPhone X, so any HDR content played on the previous devices isn’t true HDR. 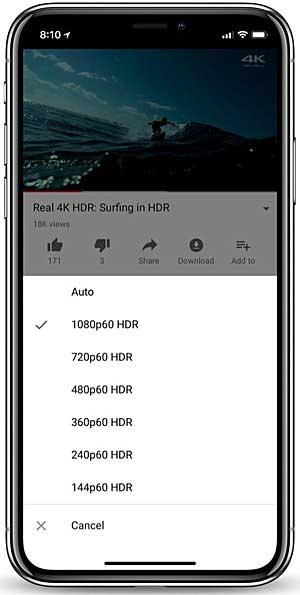 This latest move from Apple has now placed its latest flagship mobile phone in the same list as devices like the Samsung Galaxy S8, Google Pixel, LG V30 and Sony Xperia XZ Premium. All of which support HDR videos.

On the iTunes Movies Store on Apple TV 4K, select films also support 4K, HDR10, and Dolby Vision when paired with compatible 4K television sets. Although YouTube recently updated its Apple TV app and listed only a few videos as “4K”, the app still has yet to support true 4K.