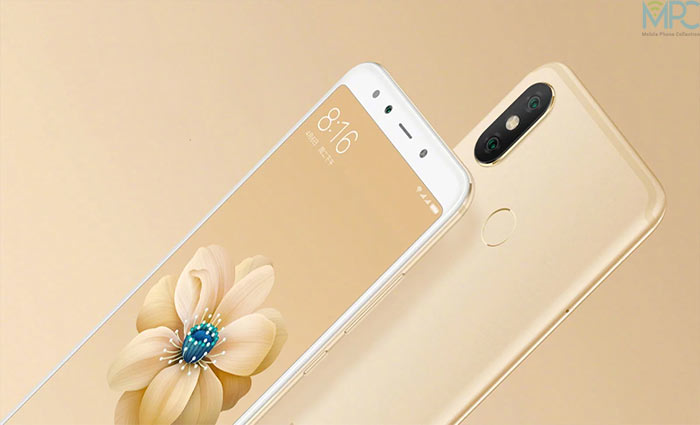 Only a day is left in the official release of Xiaomi Mi 6X, but we might have the complete list of its specifications even before its launch. The phone has today been listed on Android.com website, which is the official website of Google for Android.

There is no official photo of the phone yet, but important specs have been revealed once again in the new update. The specs revealed so far include 4GB RAM, 6-inch display, 32GB/64GB internal storage, and Android 8.1 Oreo OS. 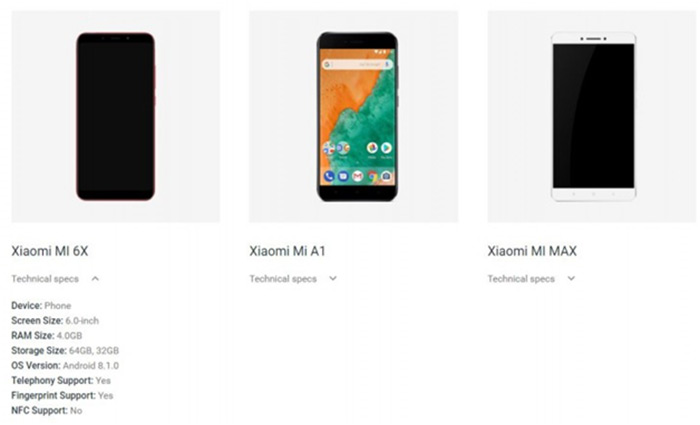 Moreover, specs reveal that Xiaomi Mi 6X will come with the MIUI running on top of the Android OS. The 6-inch display will have 18:9 aspect ratio and the phone will be running on Snapdragon 626 SoC.There will be dual camera system on the back, with 20MP + 8MP arrangement.